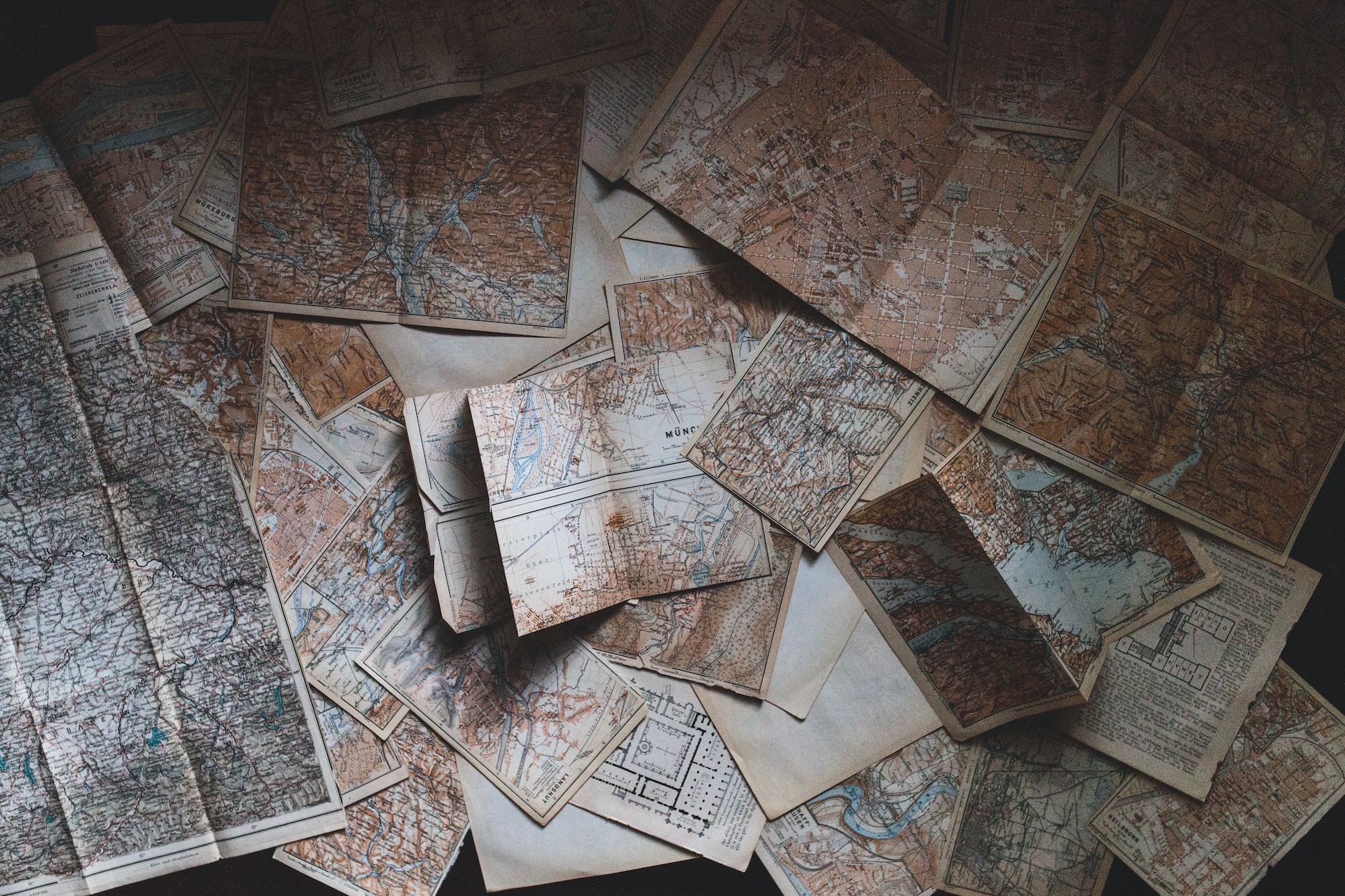 Europe is a continent located entirely in the Northern Hemisphere and mostly in the Eastern Hemisphere. It comprises the westernmost part of Eurasia and is bordered by the Arctic Ocean to the north, the Atlantic Ocean to the west, the Mediterranean Sea to the south, and Asia to the east. Europe is commonly considered to be separated from Asia by the watershed divides of the Ural and Caucasus Mountains, the Ural River, the Caspian and Black Seas and the waterways of the Turkish Straits. 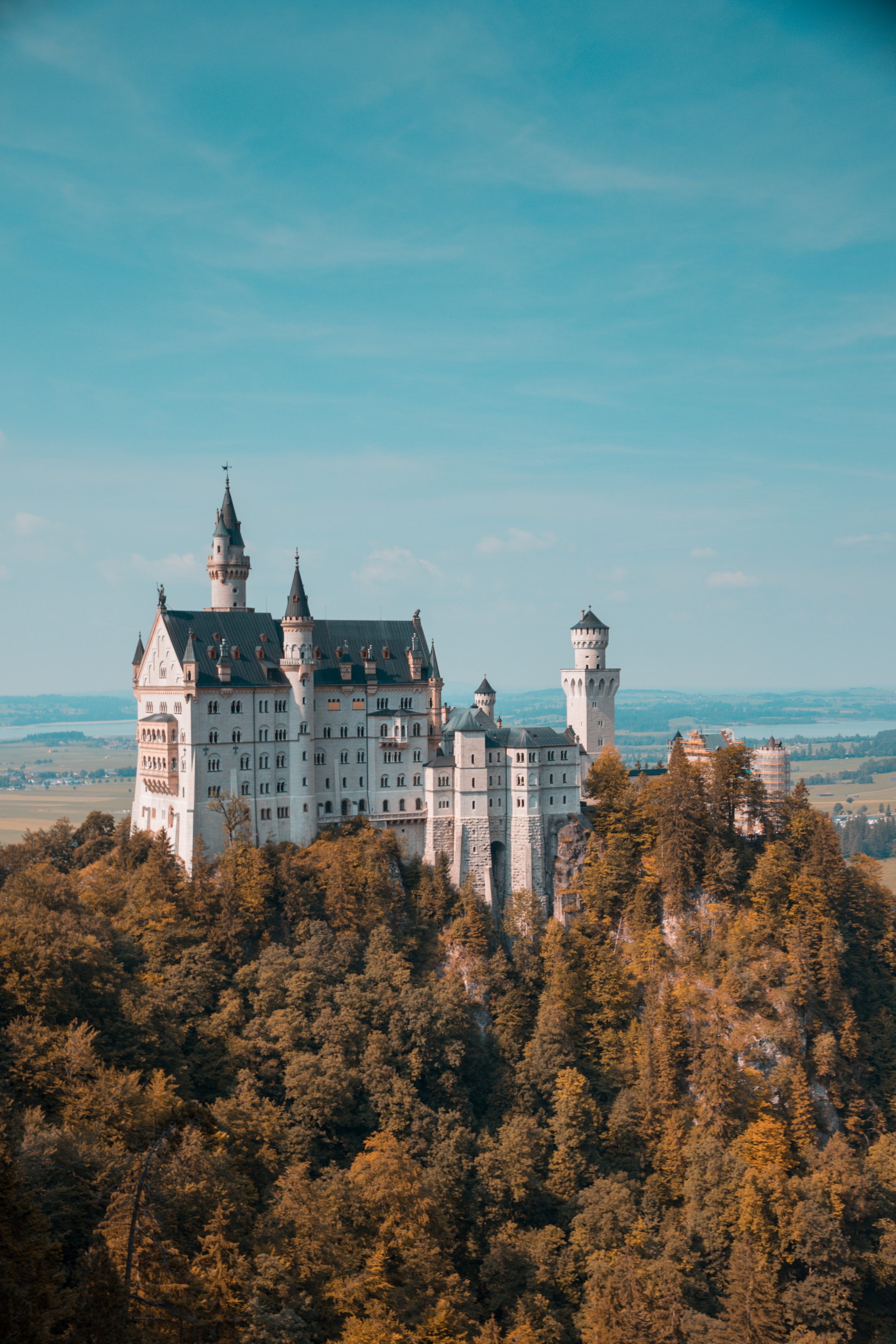 The Best Place To Visit in Germany